Retailers Advantage will be demonstrating the benefits of their double locking A3 tag (with EAS/RFID) in the city where they invented it, at the Retail Risk – Toronto conference next month.

In a masterclass session on 22nd June, the inventors and developers of this new reusable intelligent tag will be sharing the results of trialing the tag at Macy’s.

A study conducted by the University of Florida found the A3 tag can reduce shrink by as much as 83% compared with control stores fitted with other EAS systems.

The A3 is a patented combination of technologies – essentially a double locking system that requires two locks to open at the same time.

But by combining mechanical release with magnetic release the A3 defeats thieves, and came out way ahead in the trials conducted at six stores, the research shows.

In their session, Sheila Barry, Inventor sustainable packaging, Glen Garner Inventor of RFID/EAS tags, and Michael Garner, Intelligence with RFID, Retailers Advantage will also be looking at issues surrounding poor inventory control and management, and exploring the full range of capabilities of the A3 tag, including:

This will be a hands on, touch, feel and learn session, free to attend but places are limited so early booking is advisable. For booking details go to www.retailrisk.com/toronto/ 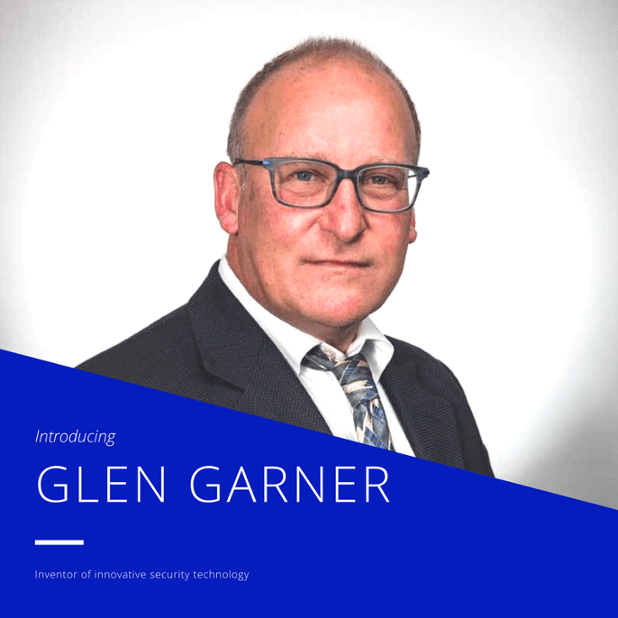 Glen Garner sits down with Evolution

Glen Garner is the founder of Retailers Advantage, who provide security retail solutions to some of North America’s most famous outlets, such as Macy’s and Canadian Tire. Glen is also a gifted inventor whose most recent invention is the innovative, STPLUS1 Tag. Glen was recently interviewed and divulged to us his motivation for continually inventing innovative solutions for ground-breaking products for the security industry. 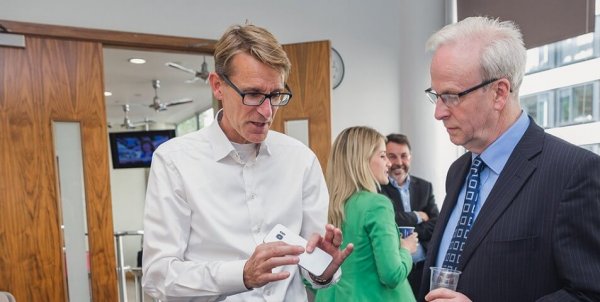 Evolution Retail has been appointed the European Agent for the innovative STPLUS1 Tag, a new product of the loss prevention market, which aims to reduce theft by more than 20% when compared with other Electronic Article Surveillance (EAS) solutions.

Brands We Supply and Service 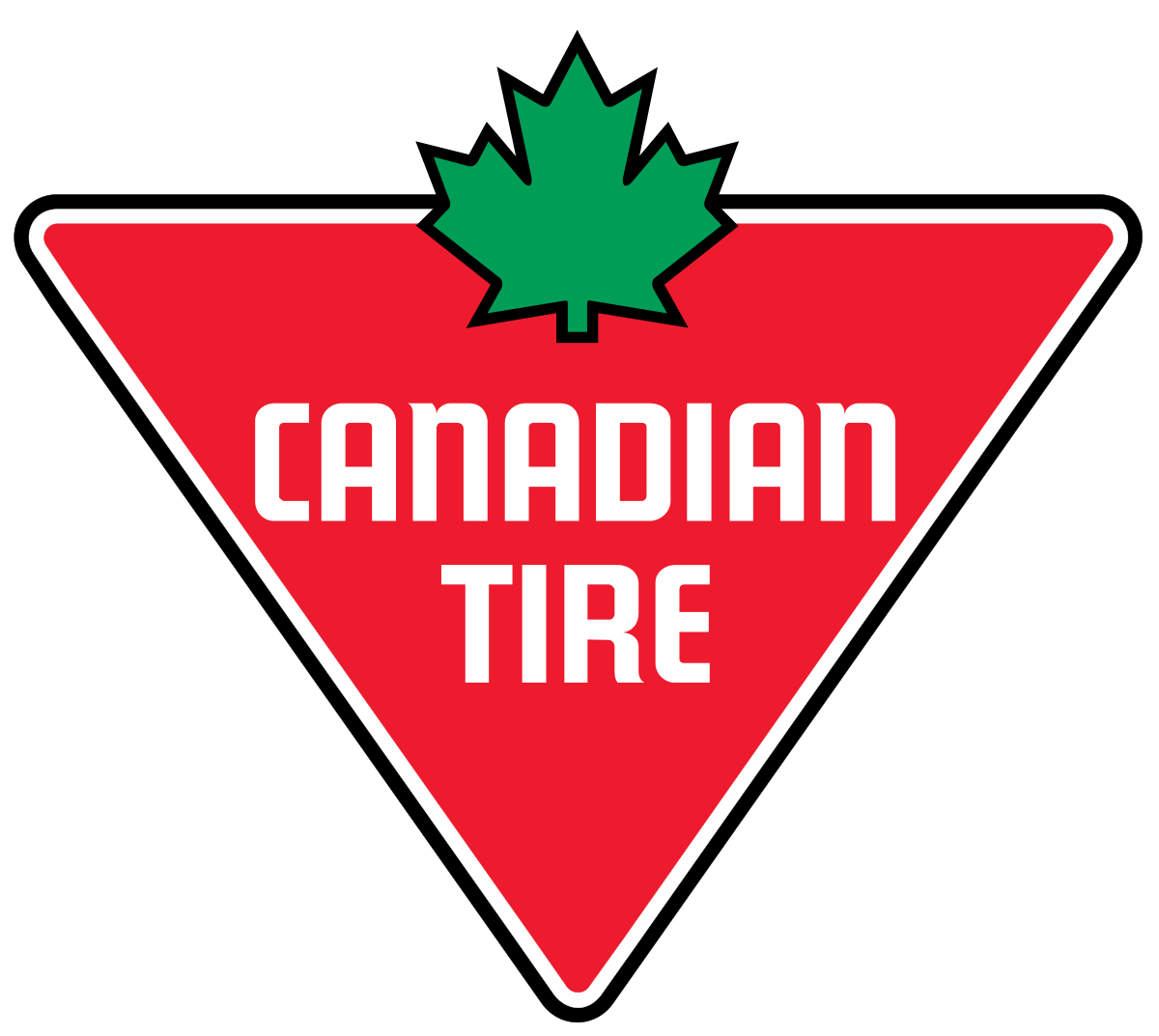 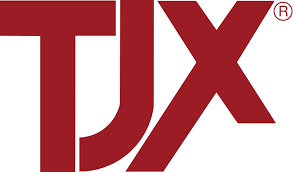 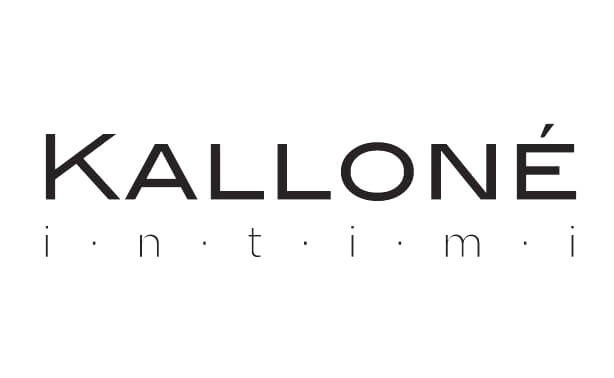 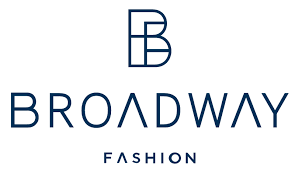 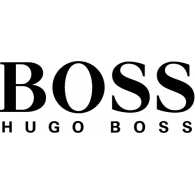 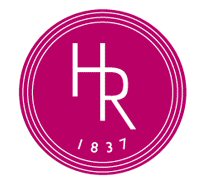 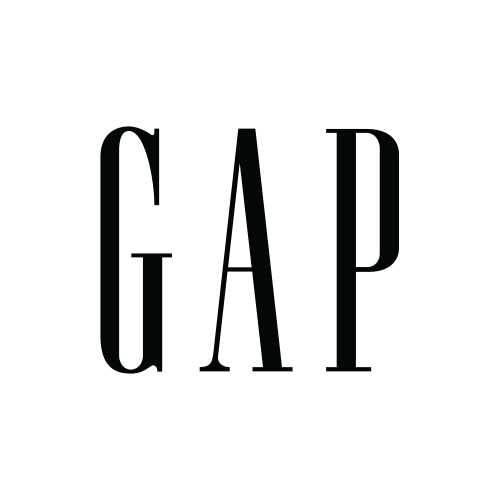 Visit the Retailer's Advantage Outlet to purchase the products we supply.

Learn more about our latest products and services.